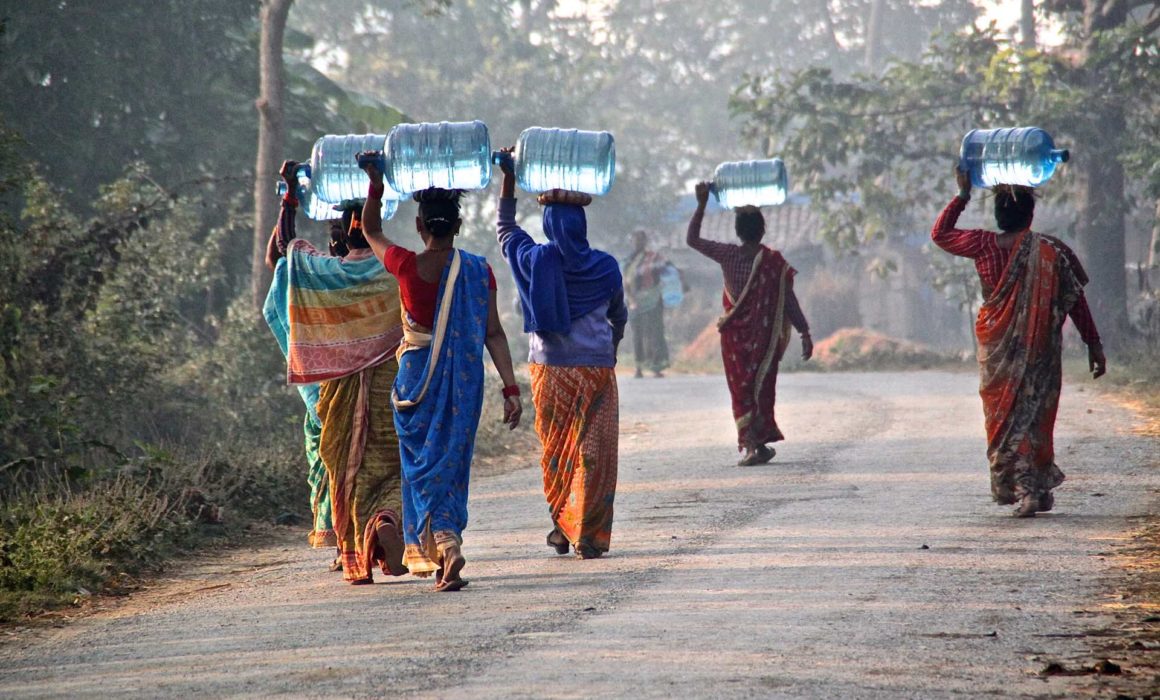 dropforlife, together with our local partner Environmental Camps for Conservation Awareness (ECCA), has been promoting Safe Drinking Water Campaign in Nepal by using Antenna’s WATA electro-chlorinators for several years already.

After introduction of the program in 20 schools during the pilot project conducted during 2012–2014, the «Safe water program» has been re-enforced in order to extend it to 15 new schools over the time period 2015–2017, reaching a total of 35 schools supported by dropforlife.